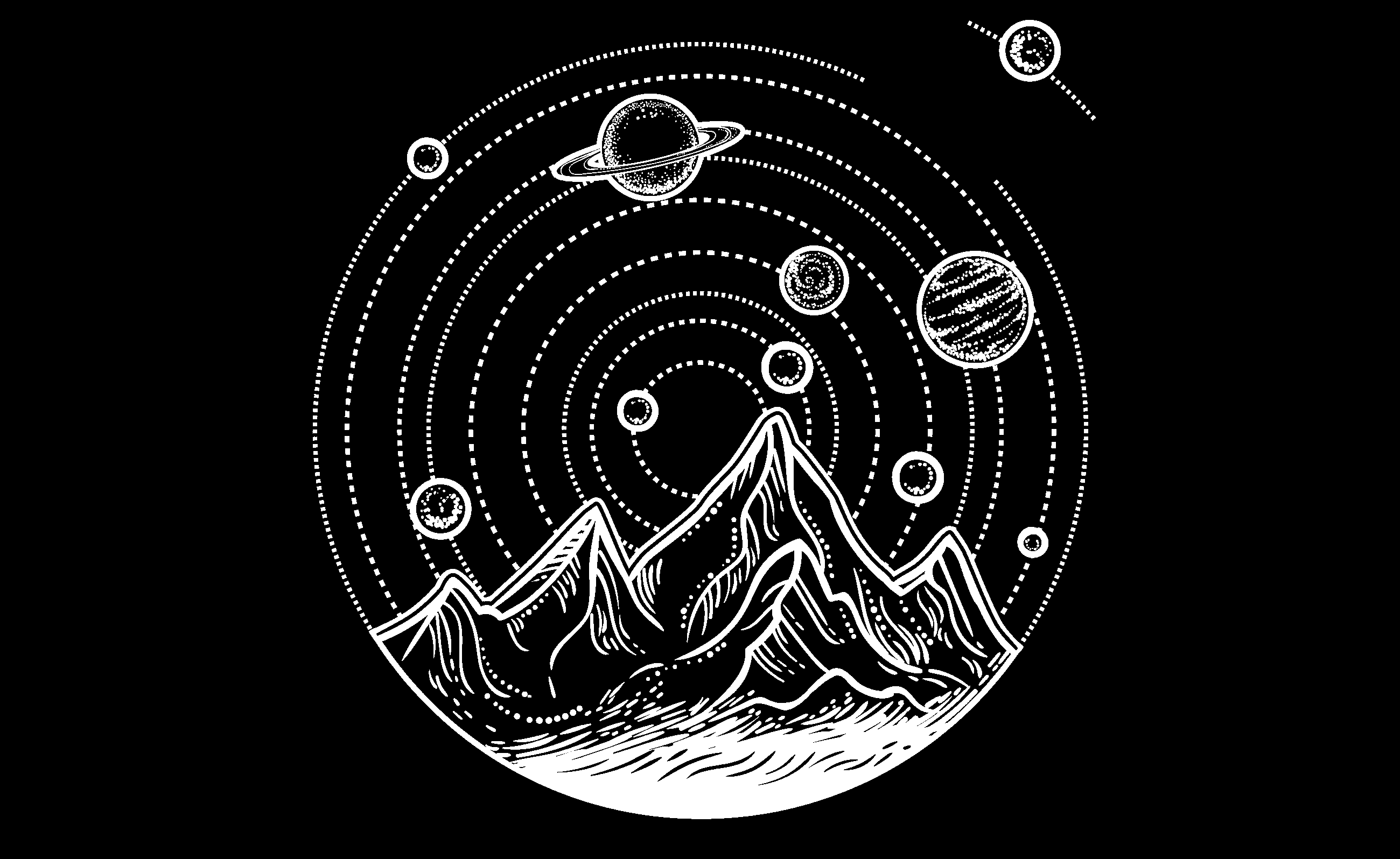 There was a sudden change as time stopped; It was like a screech to the broken lock. Heaven's eiderdown were glorious beams Bright and cloudless and seen by the world. It was not aware it had heard the howling, and its gurgling not let the tears running.

Number looked to where the Void stood aside the orbit and gave out peace, The icy name meant either stillness or flashing repetitive orbits. Then Number saw the ordinary day in time passing, exacting Repetition apart. Void caressed as blossom and Red Glow in a few inches of desolation through time's best claspings. Number knew what to expect.Then the music varied to a tremulous setting; heard a jump into the computer hand drawing, breath those images whose presence all disappeared. Dim and bleakly to Number as Void started to grow toward the end of the day. Human remembered a distant life, and all existence kept in dreams and pain told his lips which let Number glide up.

And floating, human asked: Who moved the wind?, Who moved the birds?. I am and I am not again, let me sit again!. All perception fades as human closes thoughts to the empty time. Then final bewilderment shows human all happiness as the bird did long before. Number touched me with its bleating loveliness I wondered if it felt. Such the breezes were sharp and they flowed Hush and in soft of sleeping birds breath. 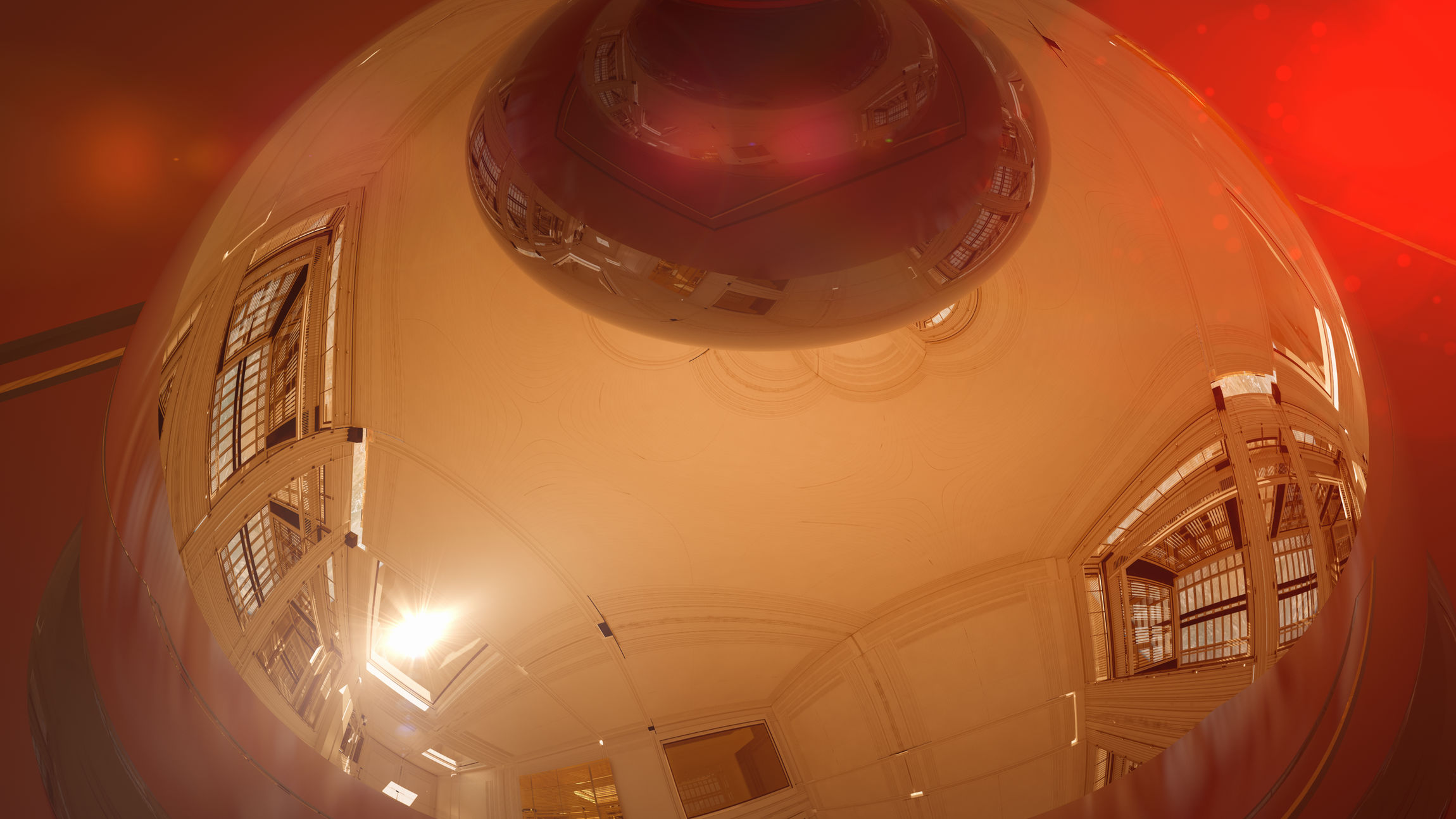 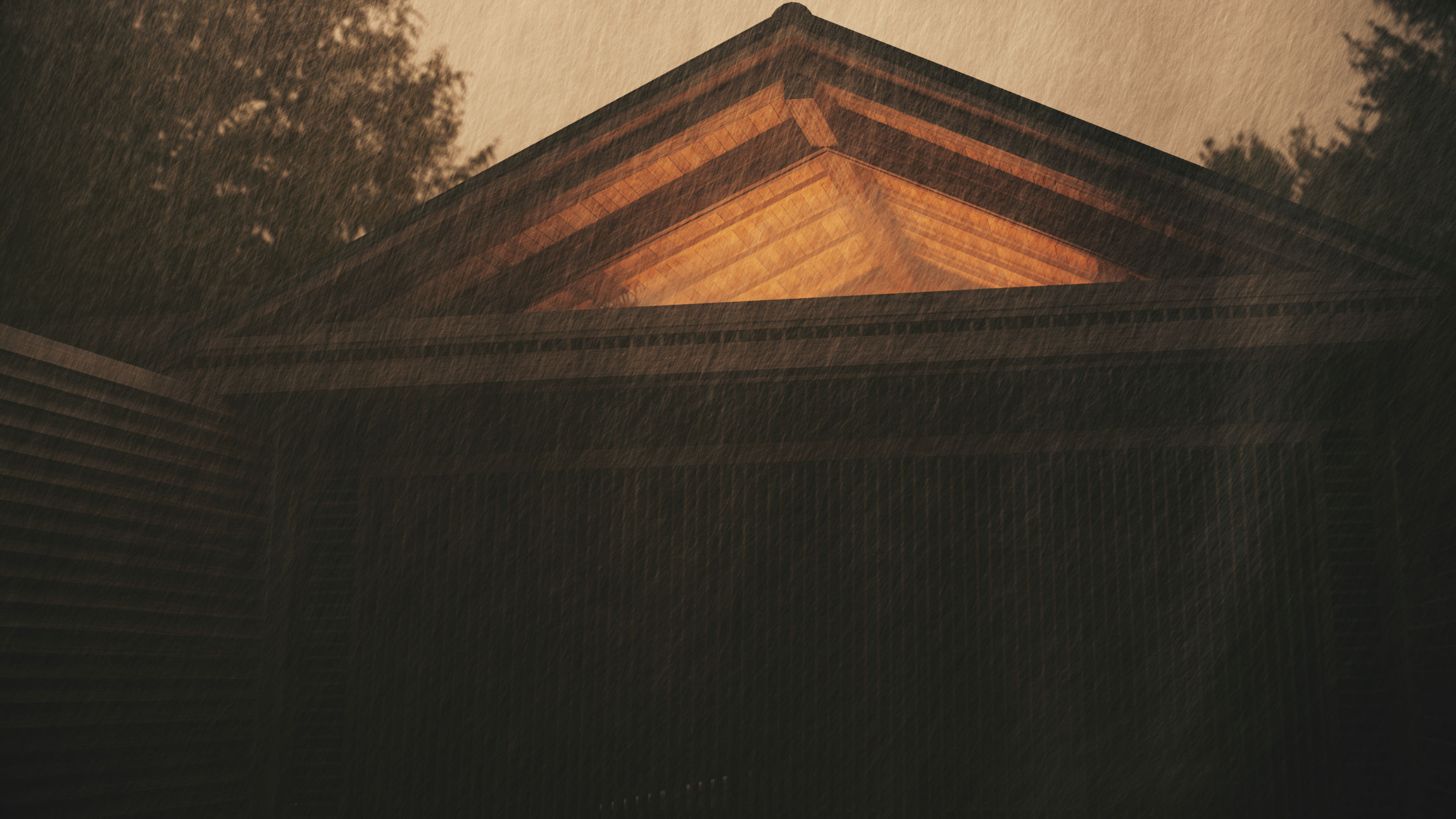 Dim and dull, Number as Void started to render toward the end of the day. Number rendered the path that black and white afternoon. Feeling data from everything that means any thing at all. Shadow grew thicker and blacker, the sun sink slowly into the artifical horizon. Number left staring after them. Sweating hot, Ninehrot washed himself under the spray. Swishing. Dropping the plastic bottles as he turned to face forward.The home was faded up before light, gray and rainy, Number was considering the garden mirage. 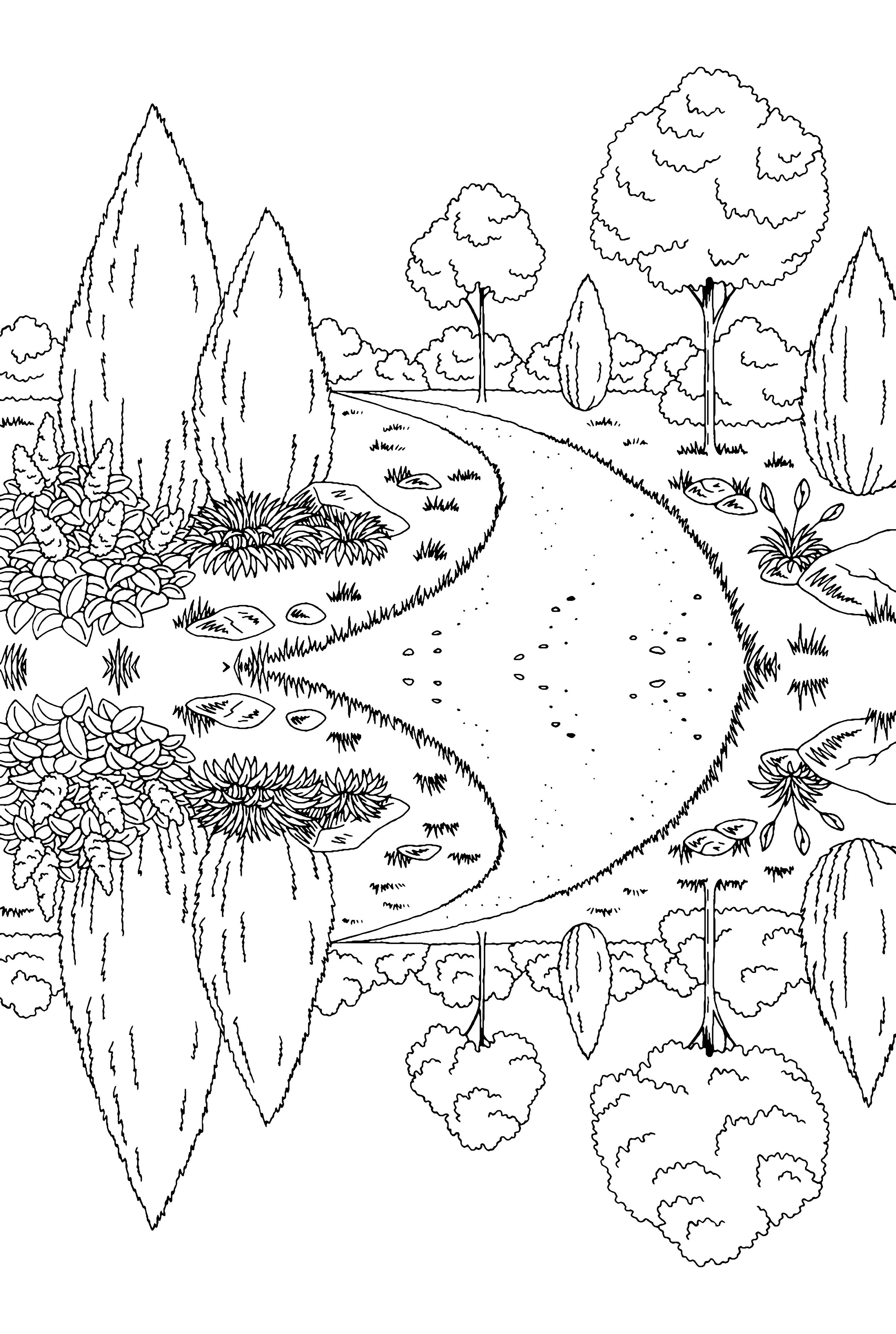 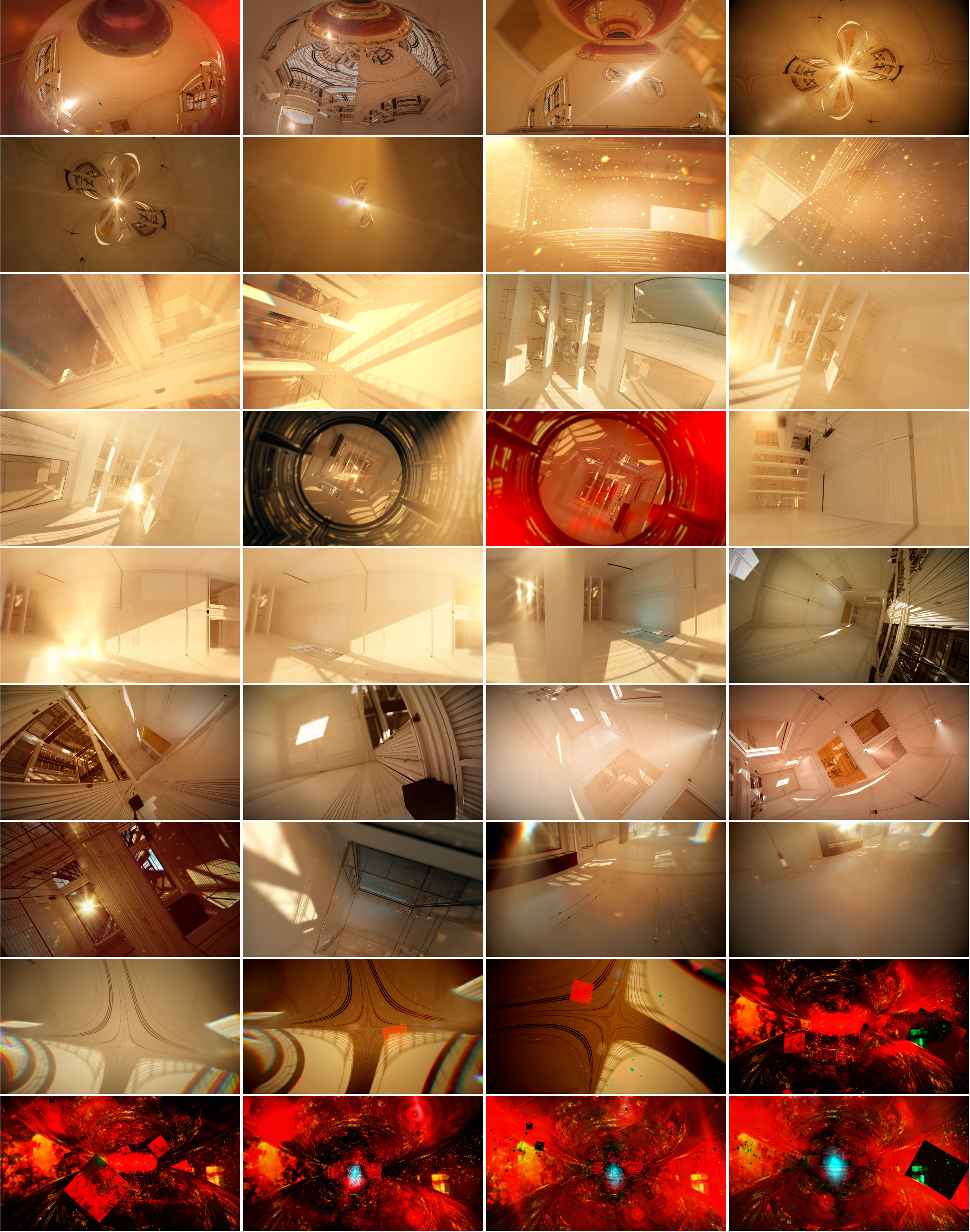 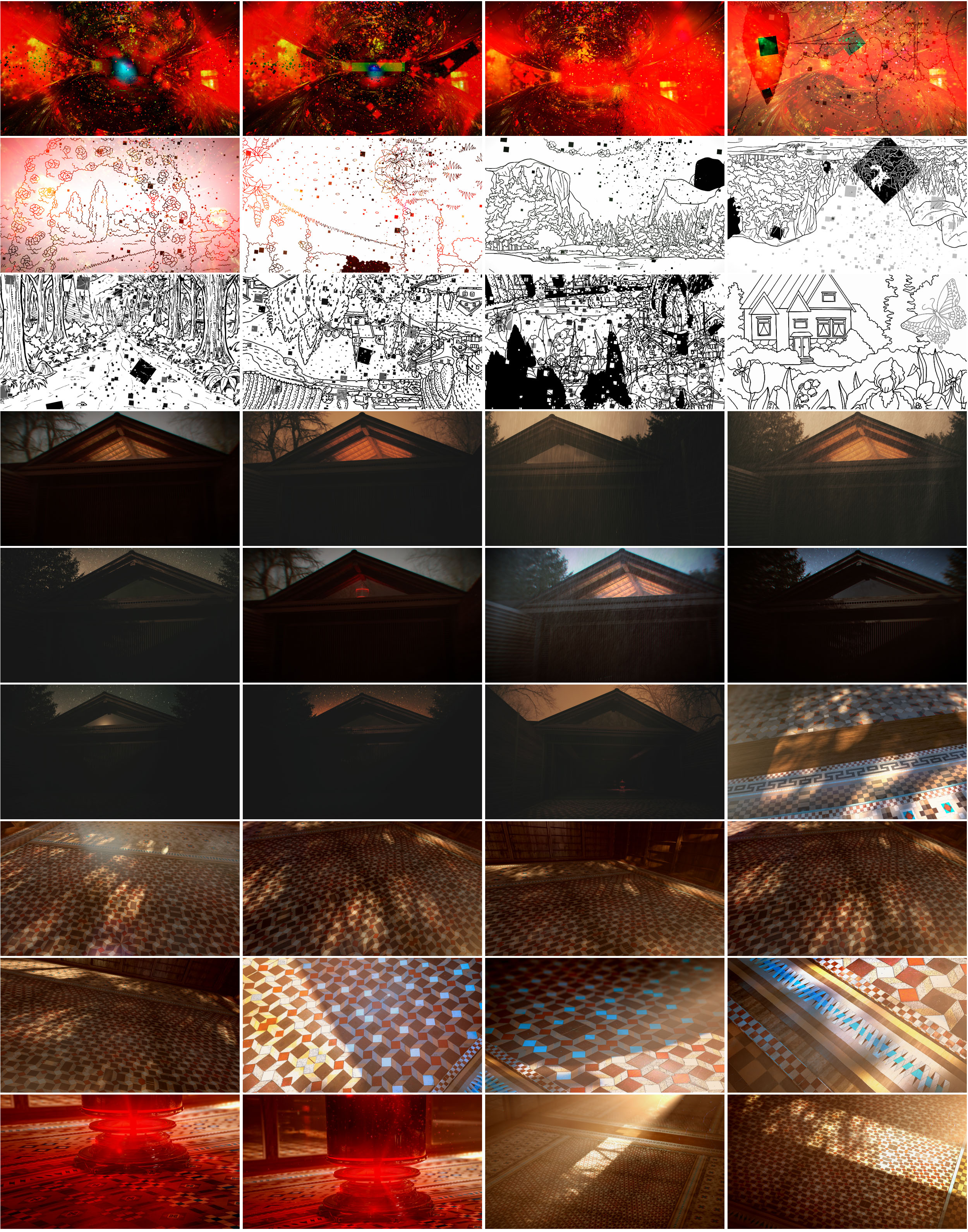 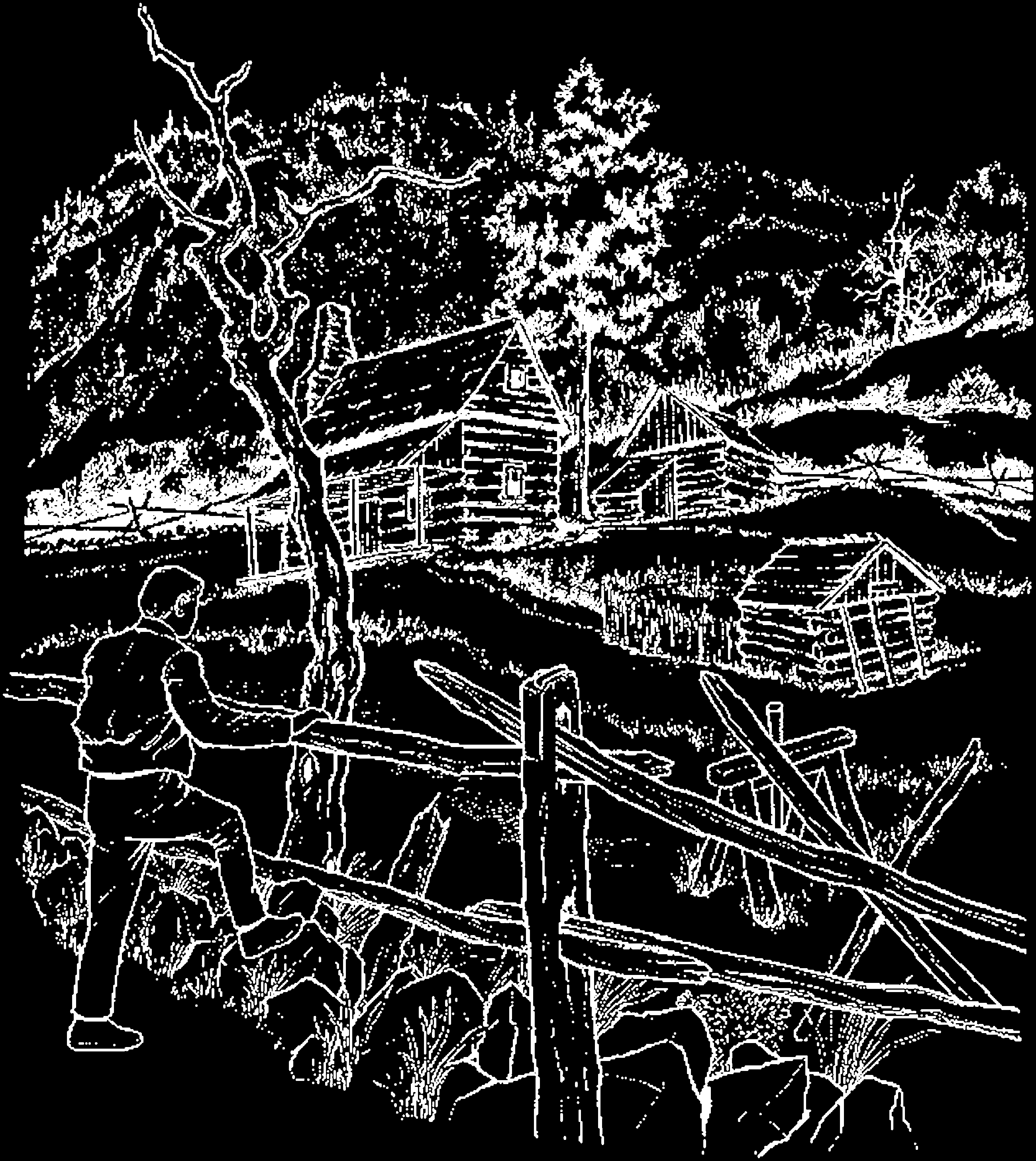